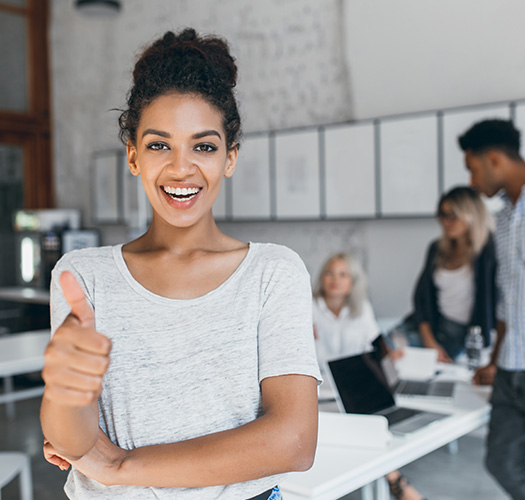 Contribute to the improvement of the socio-economic livelihoods of the majority employees participating in employee ownership programs; Capacity building for board of trustees, management and shareholders on Employee Ownership subjects; To encourage and influence government and any funder to create incentives / funding to finance Employee Buy Out (EBO) or start up 100% owned by employees.

Driving and promoting Employee-Owned Enterprises / businesses as an economic policy in the Republic of
South Africa and the continent.

Our main strategic mission and focus is to speed up or drive transformation through employee ownership, ensure broad based transactions are properly structured, funded and benefits are fairly distributed earlier to the target beneficiaries. 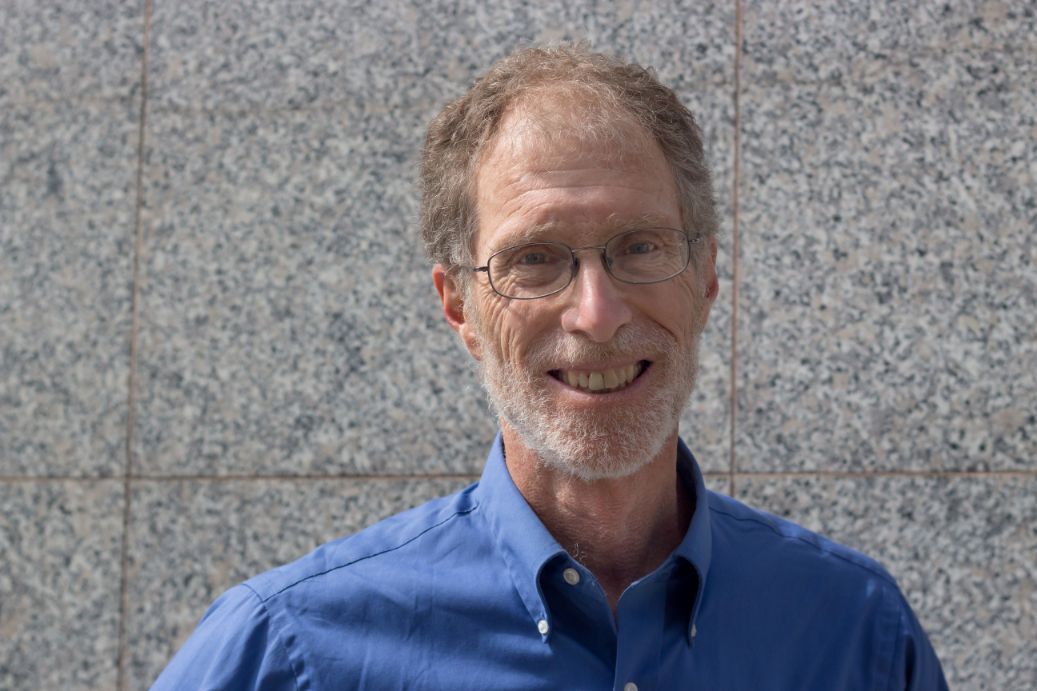 Corey Rosen is the founder and an active staff member of the National Center for Employee Ownership (NCEO), a private, nonprofit membership, information, and research organization in Oakland, CA. The NCEO is widely considered to be the authoritative source on broad-based employee ownership plans. He co-founded the NCEO in 1981 after working five years as a professional staff member in the U.S. Senate, where he helped draft legislation on employee ownership plans. Prior to that, he taught political science at Ripon College. He is the author or co-author of over 100 articles and numerous books on employee ownership, and co-author (with John Case and Martin Staubus) of Equity: Why Employee Ownership is Good for Business (Harvard Business School Press, 2005). He has appeared frequently on CNN, PBS, NPR, MSNBC, and other network programs; and is regularly quoted in The Wall Street Journal, The New York Times, BusinessWeek, and other leading publications. He has lectured on employee ownership on six continents.

He has a Ph.D. in Political Science from Cornell University. He previously served on the Board of Directors of the Great Place to Work Institute (creators of the “The 100 Best Companies to Work for in America” list). He currently is on six ESOP company boards.

In 2009, he was awarded the Txemi Cantera Social Economy Award, given annually in Spain. 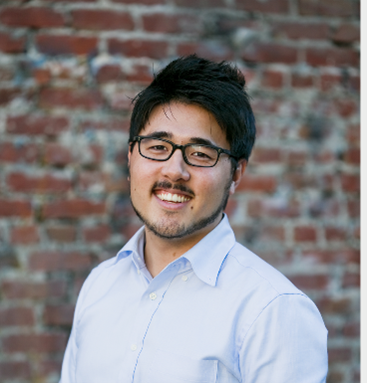 Zen Trenholm is the Director of Employee Ownership Cities and Policy with the Democracy at Work Institute (DAWI), equipping cities in the United States with tools, technical assistance, and peer support to build equitable economies through worker ownership.

He developed and managed the Shared Equity in Economic Development Fellowship program (SEED) in partnership with the National League of Cities, working with over 10 cities to advance shared ownership strategies including the preservation of minority-owned legacy businesses through transitions to employee ownership. In addition to building capacity at the municipal level, Zen informs state and federal employee ownership legislation and develops policy agendas, reports, and toolkits for lawmakers and advocates. He also serves on the steering committee of the Worker Owned Recovery California Coalition and on the advisory committee of the Oregon New Economy Project.

Prior to DAWI he was an organizer for fossil fuel divestment and a director at the California Student Sustainability Coalition. At UC Berkeley, he co-founded the Student Environmental Resource Center and after obtaining a Bachelor’s degree in Cooperative Business Development, he returned to his alma mater to teach a course on cooperative entrepreneurship. 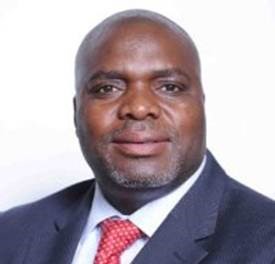 Tendani Nelwamondo has more than 10 years’ experience implementing successful employee ownership at Industrial Development Corporation (IDC). He has the network of various international associations and experts willing to help building and positioning South Africa to implement the right economic policies to promote real broad-based ownership that will give back and contribute to the socio-economic benefits of employees. He is a robust advocate of Shared Inclusive Economy that aimed to benefit the marginalized groups of the society. 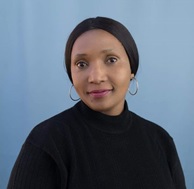 Sindiswa Tilane is a learning and development specialist with more than 10 years’ experience as a corporate leader and entrepreneur. As corporate leader she has worked at management levels in various sectors which include Auditing and Financial services, Legal and Higher Education. As a Program Manager at the Wits Business School and Graduate school of Public and Development Management, she managed and consulted for blue chip companies operating in various sectors.

She has a track record and competence in the following areas: Program and Project Management, Student Liaison and Management, Facilitation and Public Speaking, Event Coordination and Management and high performance cultures and teams. Sindiswa is a certified Assessor, facilitator, Moderator and Skills Development Facilitator. She has positioned herself as a transformational coach focusing on Performance Coaching and building high performance cultures and teams. Sindiswa is the Managing Director of Dynamic Timz Coaching.

She holds a Master of Management degree in Entrepreneurship and New Venture Creation, Post Graduate Diploma in Public and Development Management, a certificate in Management Advancement Program and Bachelor of Arts from Wits University. Sindiswa is a community builder and is involved in various community building initiatives. She is a founding Director of the Non-Profit Organization Sisters Empowerment Circles that focuses on women empowerment in the rural areas. She is a board member of the Southern African Employee Ownership Association. 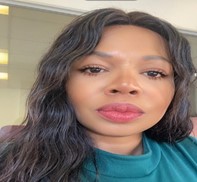 Tebatso I Masete is an experienced Program Manager with a demonstrated history of working in higher education. Skilled in Marketing Management, Media Analysis, Analytical Skills, Advertising, and Integrated Marketing. Strong Program and Project Management Professional Graduated from the University of South Africa.

Tebatso has strong relationships with Management, Marketing and project & Programme Management. She has about 10 years of experience working in Advertising, Education and Telecommunications to name a few.

SAEOA is a legally registered not for profit company registered in terms of Companies Act of 2008. SAEOA has been established to promote Employee Ownership as a strategy to include broad based employees in the economic stream of the Country.